Admission to a Doctoral programme is subject to students meeting a series of general and specific criteria.

These criteria are described in article 11 of Reglamento UCA/CG06/2012. In general, admission to a Doctoral programme requires the student to have completed a BA and a Master’s degree (or its equivalent).

Also, admission is open to applicants in any of the following situations:

These are described in article 12 of the regulations. In general, these admission criteria are also described in the specific information pertaining to each Doctoral programme. These criteria are defined by the academic committees; additional requisites and criteria may be established if there are several access profiles, and complementary training programmes may be set up.

For more information about registration and deadlines, visit the UCA website (pre-matriculation and matriculation). 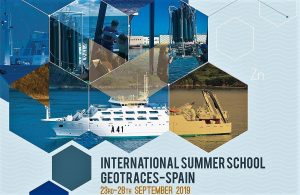